Millennials, or Generation Y, are the people born between 1981 and 1996. They are often called the Me-Me-Me generation or the avocado-generation (because they love avocado toast). Now, these people are from 24-39 years old.

We at Bright Side wanted to find out what researchers have to say about this generation.

They don’t want to grow up.

Another name for this age group is the Peter Pan Generation. More people who are between the ages of 18 to 29 live with their parents than with a spouse, according to the 2012 Clark University Poll of Emerging Adults. They study for a long time, dream about good careers, and look for their passions. This is probably due to the international financial crisis, high rent prices, and unemployment. It’s hard for the older generation to understand this because they had an easier time financially. 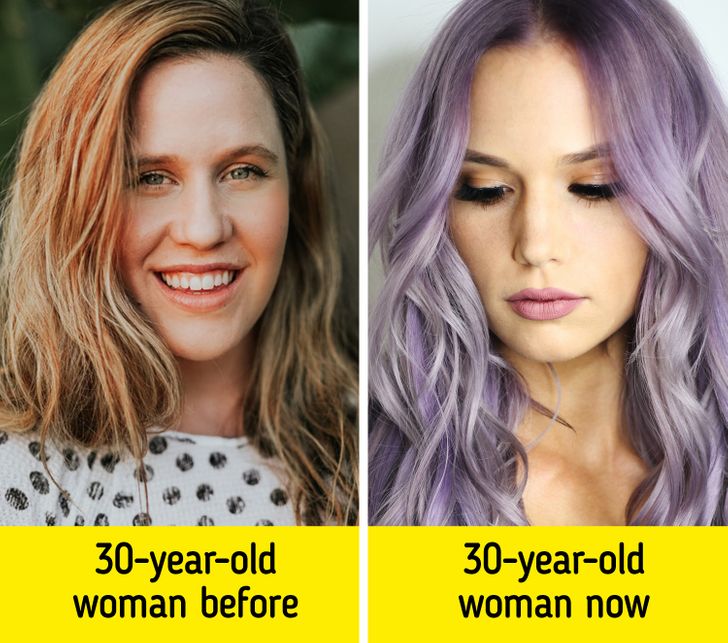 The avocado generation redefines the meaning of being an adult. Millennials try to do things their own way and be happy, instead of doing jobs they hate and getting divorced by the age of 30.

They can’t imagine their lives without technology.

Gen Y is always online. People between the ages of 24 to 39 are always on their devices (and being addicted to them can be a real problem), they track how many likes they have online, and replace real communication with virtual communication. They are always with their phones because they are afraid of missing something important (it’s called FOMO). About 70% of them check their smartphone screens every hour.

Millennials often want to seem better than they really are, so they post happy selfies, even when their lives are not okay. 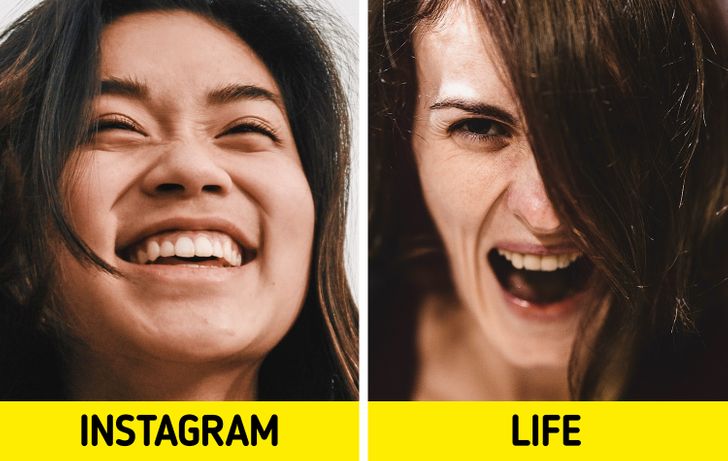 They often suffer from anxiety and depression.

The 2 previous points often lead to anxiety and depression. Jean M. Twenge did a study and found that the level of anxiety of modern young people is the same as in patients of the psychiatric facilities of the 1950s.

Millennials are very fragile and they can’t deal with the pressure of real life. But at the same time, they are the first generation that really worries about its psychological health. Gen Y is okay with seeing a therapist and telling other people about it.

They want to find their passion.

These people set big goals for themselves and they don’t want anything less. They want their jobs to be more than just a way to earn money — they want them to be a source of joy and good for other people. Millennials often miss their hobbies and their personal and professional lives. Unfortunately, this is another reason why they often suffer from anxiety and depression. Looking for your passion is not an easy task. 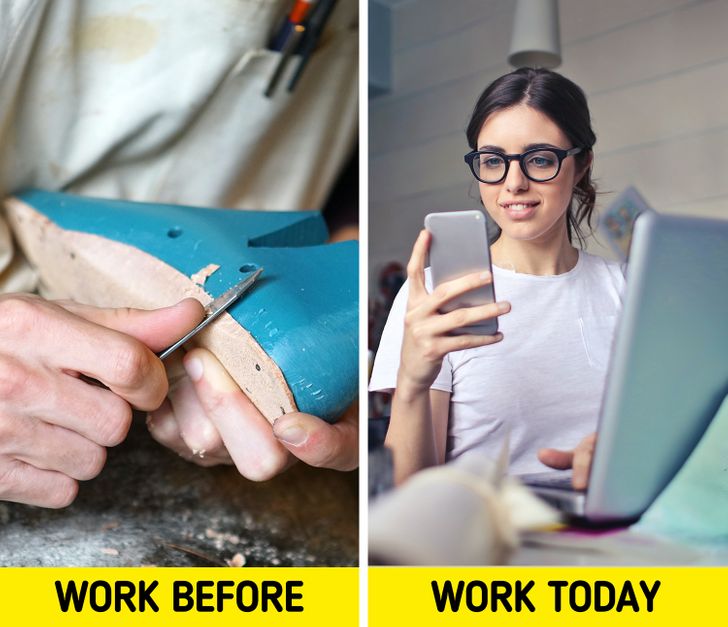 The avocado generation looks for its own way. They don’t want to work 8 hours a day like their parents, so they make up their own jobs. For example, they become influencers and earn money from collaboration with brands on Instagram. They set new rules.

Millennials try to steer clear of politics. They are more interested in their own lives. When it comes to political questions, they rely on the knowledge and decisions of others.

They are tolerant of others.

Gen Y made the idea of body positivity popular. They are tolerant of all races, nationalities, religions, and they respect other people’s opinions.

They really do love avocado toast.

Avocado toast is a big part of the life of millennials, just as much as iPhones, Converse, and coffee on the go. It’s a bit of a stereotype, but it is still a thing.

If you belong to Generation Y, do you agree with the characteristics in this article? What else do you think is different about Generation Y compared to others?

Iconic One Theme | Powered by Wordpress